El Hierro is a leader when it comes to self-sufficiency 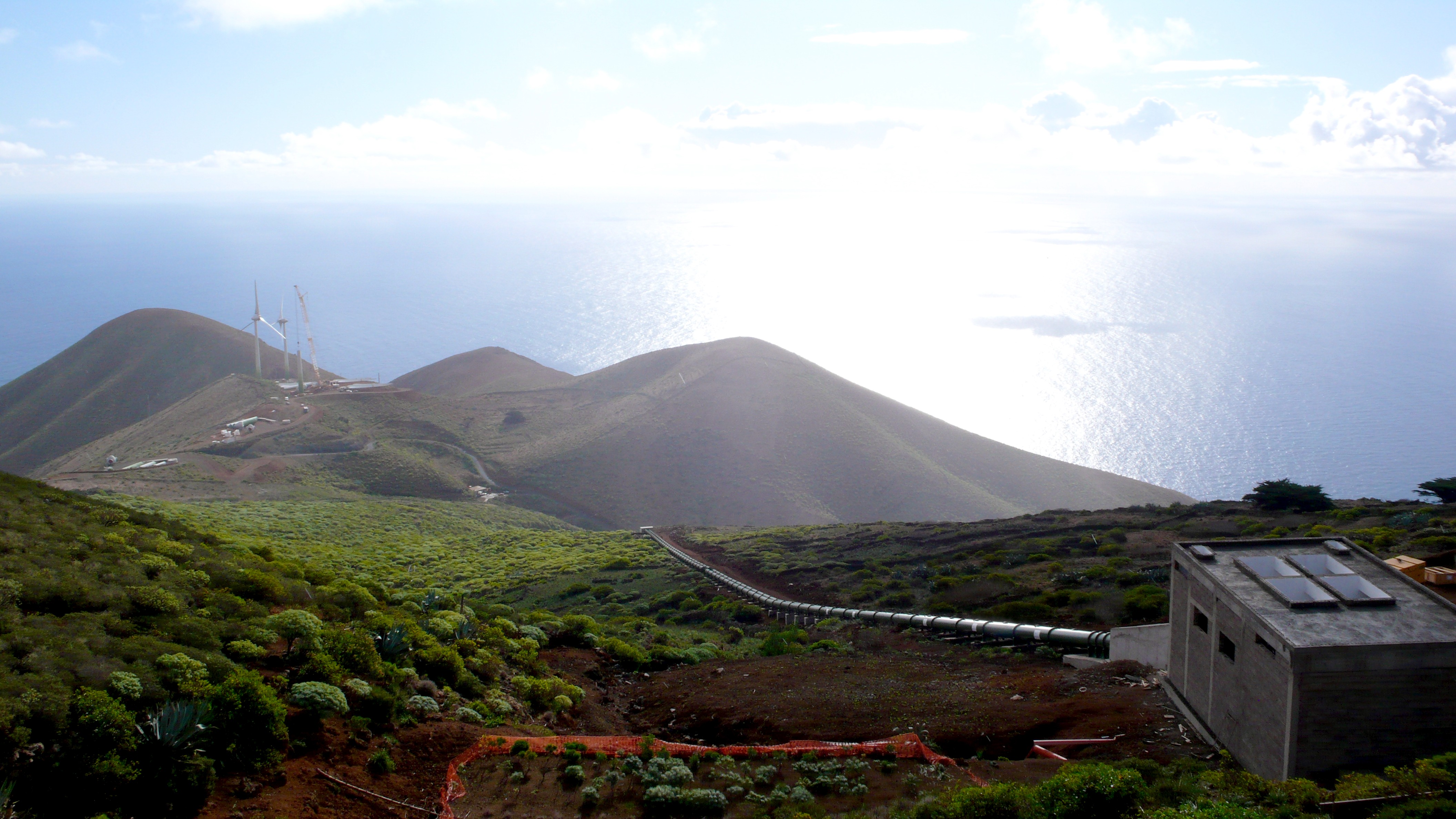 The tiny volcanic island of El Hierro in the Canary Islands is leading the way forward when it comes to self-sufficiency and sustainable use of natural resources. By using hydro and wind power the island is hoping to be able to power itself from renewable sources alone. In August, 2015, El Hierro showed that one day this may well be possible because it went for two hours without relying on the island’s power station for its supply of electricity. The Ministry for Industry, Tourism and Commerce has claimed that El Hierro will become the first island in the whole world to be self-sufficient for electrical energy. The island is able to make these extraordinary achievements and claims because the Gorona del Viento El Hierro consortium has been able to get the pioneering project underway with the help of funding from the European Union. There are five wind turbines of the E-70 type installed at the northeastern tip of El Hierro that are capable of generating 11.5 megawatts of power to supply the needs of the island’s population of around 10,000 residents and tourists, as well as the power-hungry but necessary desalination plants. In addition to the wind turbines, the project works with the help of two reservoirs, which are connected via two 3 km-long pipes. The system works because freshwater passing from the upper reservoir to the lower one passes through water turbines. Water can also be pumped up to the upper reservoir. This hydro half of the project is put into operation when there is insufficient wind, and it is possible to switch from wind-power to hydro-power. Of course, the machinery used in this enterprising project will require regular maintenance and depends on the good working order of all its components, from the big wind and water turbines down to small self lubricating bearings. El Hierro’s influence on the rest of the world

El Hierro really is leading the way in the use of renewable energy and setting an example of what can be achieved for the rest of the world to observe. Already officials from other islands in other parts of the world, including Aruba, Hawaii, Samso in Denmark, and Oki in Japan, have shown a strong interest in the success of what has been done. IRENA, an international organization for renewable energy, is reported to have cited El Hierro as a pioneering project, and the island has been invited to take part in a number of international conferences.

Towards a green future As if all this incredible success with the hydro and wind power project wasn’t enough, El Hierro is determined to make strides into paving the way for a truly sustainable future. The island, in keeping with its “green” image, wants to make all its 6,000 road vehicles able to run on electricity by the year 2020. Although it is the smallest of the Canary Islands, El Hierro is demonstrating what it takes to be a real mover and shaker when it comes to sustainability and the use of renewable energy.