The adventures of Tenerife 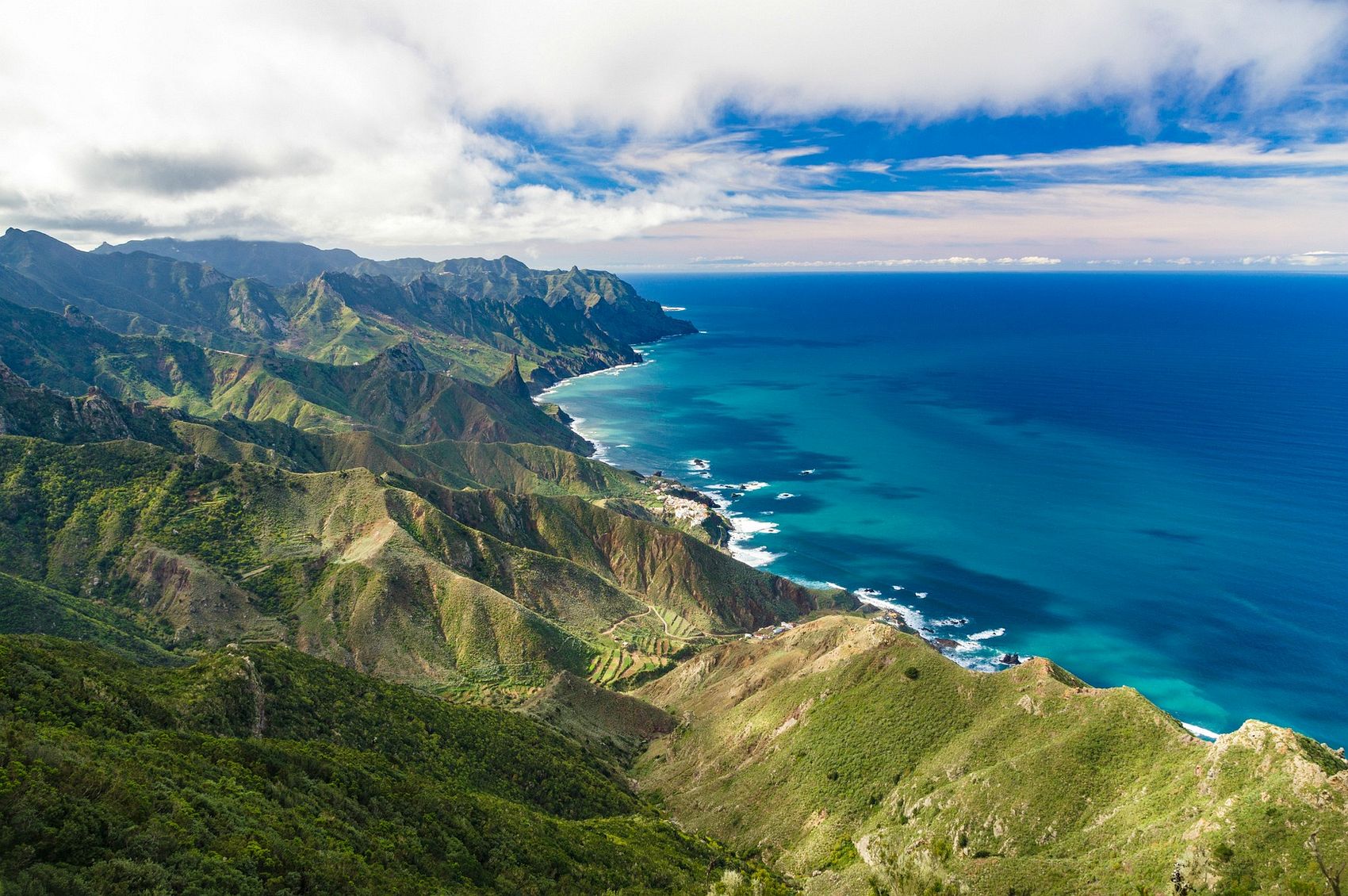 Even though Canary Islands are looked upon to provide a bit of peace and quiet, Tenerife charges in a bit of life with multiple modes of adventures awaiting its visitors all the year round.

The Teid Volcano is the largest volcano in Spain, which is accessible both by hiking as well as cable car riding. The general landscape consists of scarce cover of trees spread over desolate rugged terrain. At certain sections the hiking trail is marked by a path waving through each stage of boulders and rocks. The hike along the trail is moderate, as the slope does not go completely steep at any stage. From the top, a dense cover of the clouds leaves the horizon shrouded from sight. Seldom does a clear day occur to allow a view from end to end, with the peak of the volcano being the highest point in the region.

For most of the year, certain sections of the top are capped with snow due to the sheer height of the volcano. Cable car rides are a complete treat for the family, as they allow visitors to reach a platform near the top in a matter of a few minutes, giving a bird eye view of the vicinity below.

The lush green valley of San Miguel de Abona accommodates the simple town life of its community in a subtle environment. The stables of the valley provide stallions of prime Spanish breed which cater for all kinds of rides around the area. The horses prove to be one the most suitable means of exploring through the open wilderness, adjusting for uneven terrain whenever it comes across without any hassle. The thrill of riding through fresh air can only be fully appreciated at such locations. During the spring season, the grounds of the valley are decorated with a surplus growth of flowers. A separate paddock is also available complete with an obstacle course for the horses. The opportunity allows riders to exhibit some novice jockey skills with the horses.

Promoting motorsport for all groups and ages, the Karting club of Tenerife is facilitated with three separate circuits. The adults can enjoy having a go at professional standards, hitting the main track with superior performing karts while pitching in a faster driving experience. The kids section is kept separate with smaller karts along with a smaller track, allowing the adults to race without compromising the safety of the younger ones driving their circuits. Official events are also organized at the facility, allowing professional races to be exhibited at a local scale. Book cheap tickets to Spain and indulge in these adventurous activates in Tenerife.

Being somewhat of a craze in the popularity of video gaming, real time paintball has been favoured to represent its own club of enthusiasts heading in for a different experience and new competition whenever they get the chance. Sure enough, a visit to Tenerife’s paint ball would suffice the standards of the top critics. The facility has its setup based over a well forested area, while the gear provided for the players gives impressive camouflage with the surroundings. The guns for the game are some of the newest models in the market, with the variety restricted to submachine and assault types only.